Will iOS 14 Destroy Your Productivity?

Last week, Apple released the stable version of iOS 14. When Craig Federighi introduced the new OS at WWDC earlier this year, the feature that got the most attention was Widgets.

Apple finally implemented what Android users had for a long time: a way for apps to "present timely information at a glance" in the home screen.

The Widgets promotional graphics from the Apple iOS 14 marketing site.

While widgets got most of the attention, the features that go me most excited were Sleep Mode and Wind Down. 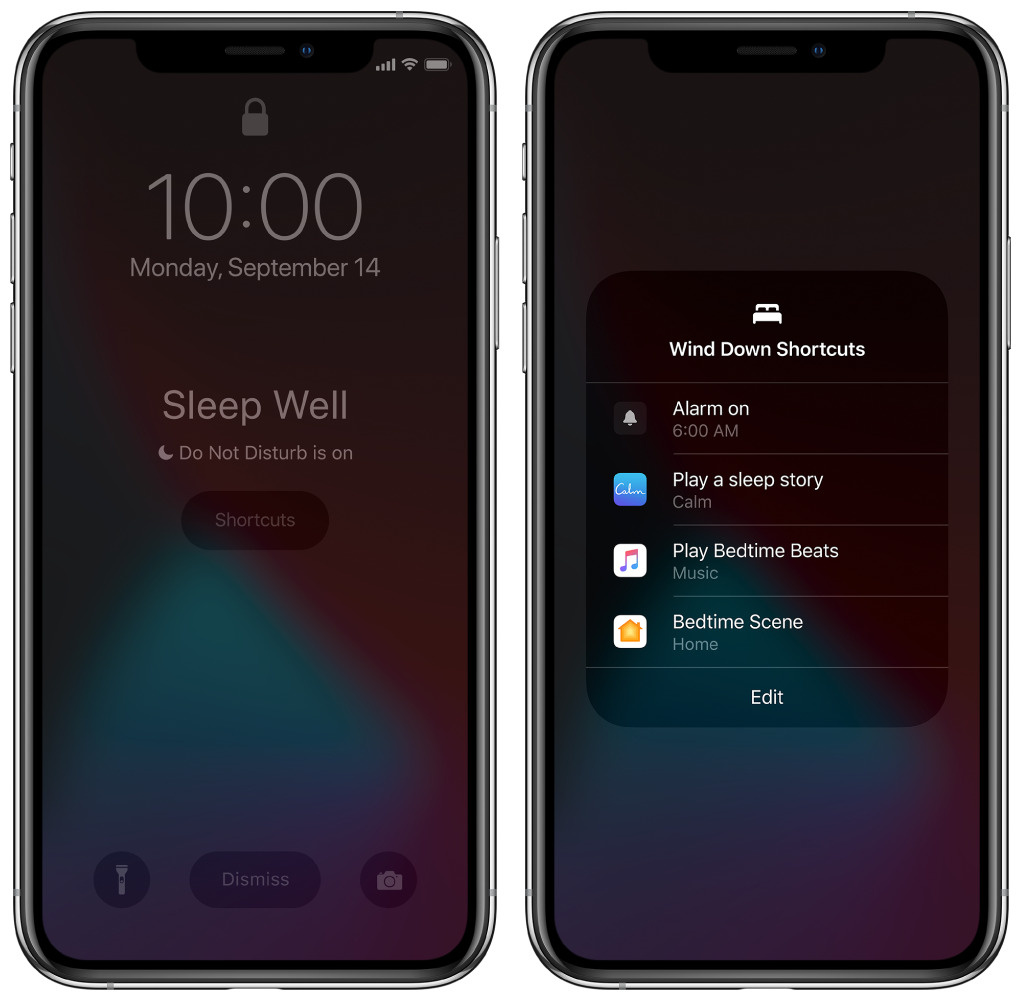 Wind Down in action. Source: apple.com.

When used in combination, Sleep Mode and Wind Down allow you to simplify the lock screen before it's time to go to sleep, to block out distractions and only allow those few apps you might want to use before bed, perhaps to journal or meditate.

As Matthew Walker explains in Why We Sleep, there is plenty of research showing that looking at screens has a negative effect on the quality of our sleep. Reducing the blue light that the screen emits with Night Shift can mitigate the effect, but nothing is better than not looking at the phone in the first place.

Furthermore, going to bed while still saturated with the inputs from social media, television, or games won't give your mind the time to decompress and shut down properly which is essential for a good night sleep.

Sleep Mode and Wind Down are an excellent example of the kind of friction that James Clear recommends in his book Atomic Habits. When trying to change an undesired behavior, in this case looking at your phone before going to bed, make the behavior harder.

When I use these new features, I feel like Apple is on my side to help me live a balanced and healthy life. With widgets, not so much.

Take the widget for Apple TV+, for example. If I were to put it in my home screen, every time I'd unlock my phone a part of my brain would get distracted by the continue watching playlist. 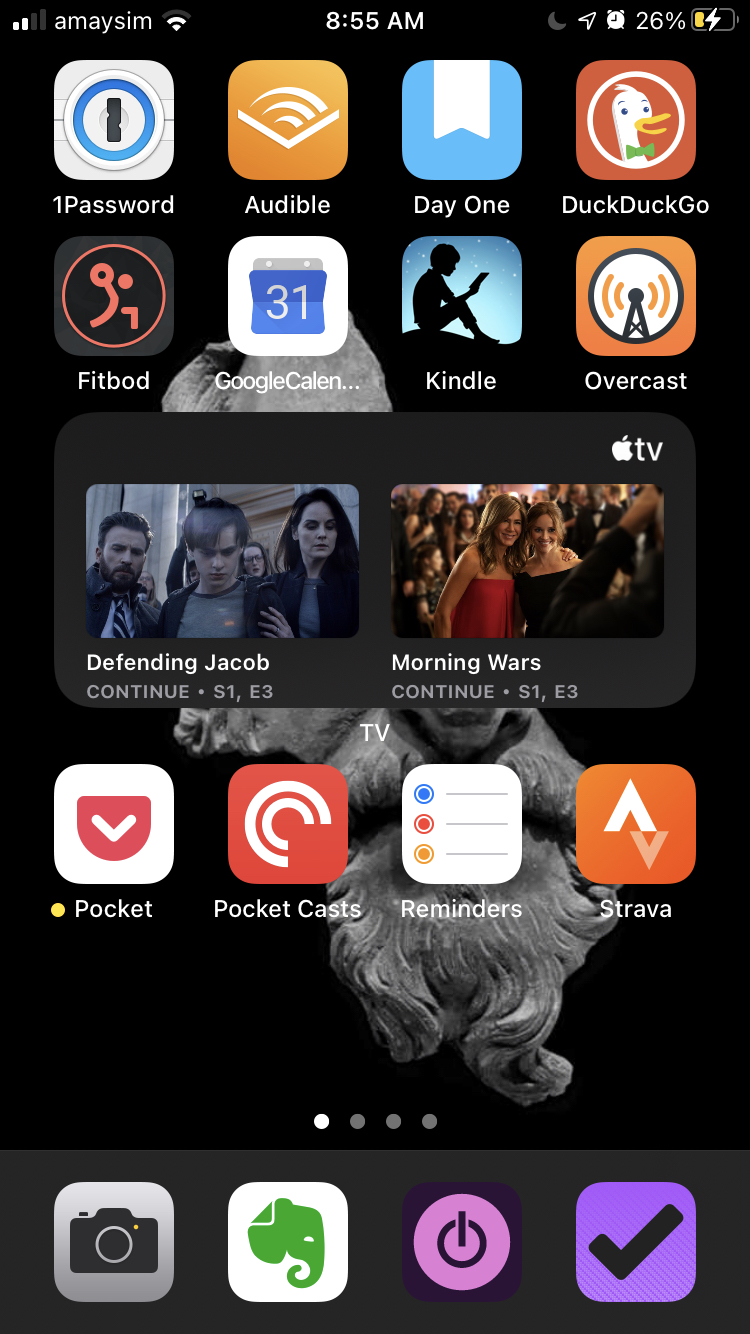 The Apple TV+ widget would be a huge distraction in my home screen.

When seeing the widget, my brain would get hijacked: "Will Alex and Bradley become friends? I wonder if Jacob actually did it... And isn't is convenient that everyone on the show has an iPhone, expect for the bad guy, who's got an older model Android device?"

Widgets have the power of being even more distracting than apps. A social media app capitalizing on your attention can now lure you in with its algorithmically selected content every time you unlock your phone.

If Sleep Mode and Wind Down are the kind of features a company that care about its users wellbeing would introduce, widgets are the exact opposite. At the end of the day, what Apple cares about is not my wellbeing, but that of its shareholders.

That's not to say that Apple doesn't cares about its customers, it's simply the reality of being an incredibly successful publicly listed company. It needs new features to keep people using iOS and buying iPhones. But just because a feature its there, it doesn't mean we have to use it.

Smartphones are tools capable of both improving and destroying the quality of our lives. It's up to us to use only those features that are most useful and in line with our values. We need to remember that our iPhone is a tool and we are its master, and fight hard to avoid the relationship to reverse.

Here's an excellent article on how to configure your iPhone to work for you, not against you. And if you want to dive deeper into the value of carefully choosing which features to adopt in the technological world, grab a copy of Cal Newport's Digital Minimalism, a book that made me realise how my podcasts obsession was actually denying my mind the time to process all the information I was shoving into it.

I've enabled Sleep Mode and Wind Down on my phone because I can use all the help I can get to sleep better, but I certainly won't be adding any widgets to my home screen. When I unlock my phone, I want it to be because I have a job to be done for one of my apps and I don't want anything to try and distract me from that.

What about you? Are you using widgets? If so, which ones? I'd love to hear from you, leave a comment below or get in touch on Twitter @mokagio.