At the beginning of March I released Gradient Backgrounds Studio, app born from a simple need my girlfriend had to add a gradient on top of an image to make a better background. It was one of those ideas that hit you and no matter if it's 1 o'clock in the morning you have to code them.

Gradient Backgrounds Studio is a very simple app with a very simple implementation, but it gave me an excuse to play with some components of the framework I didn't know about.

Guess what? The app is all about gradients. The first thing I had to learn was how to create and manipulate gradients.

When it comes down to graphic staff Quartz is the framework we need to look at, and it has exactly the class we're looking for: CAGradientLayer.

The CAGradientLayer class draws a color gradient over its background color, filling the shape of the layer (including rounded corners)

Creating the layer is simple: 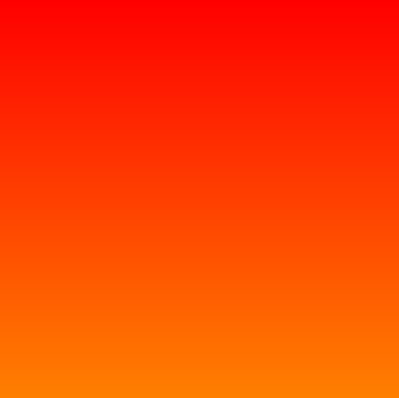 There are cool things we can do, like having more colors and configuring how the gradient is rendered through its start and end point. 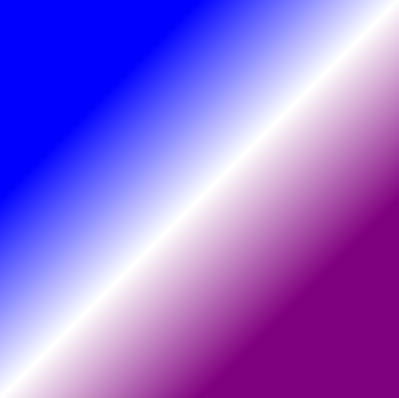 UIImage from a gradient

Gradient Backgrounds Studio generates an image out of the one you pick and the gradient you configure. So the next thing I had to do was merging those images.

As with most things, there are multiple ways to achieve that result. The one I choose was to make an image out of the gradient layer, and then merge the two images into one.

The code to do it may look mysterious, but I added comments to explain it.

If you have been reading other articles from my blog you know by now I'm not clever, the credits for this code goes to this question on SO.

Now that we have the image with the gradient we can merge it with the background image. The code to do that is simpler than the one above, but based on the same principle; create a context, draw in it, and get an UIImage from it with what's drawn in it. 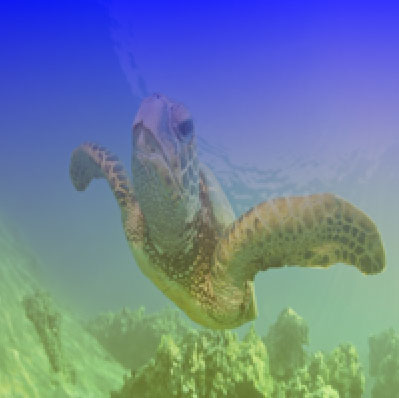 Note that the image is deformed, this is the original, the reason is that it's drawn in a rect that has a different ratio.

Blurring: UIToolbar does the job

The buttons of Gradient Backgrounds Studio are blurred because... iOS 7.

When I started reading about how to blur stuff I almost laughed at people suggesting to use UIToolbar, and looked into solutions like FXBlurView but the performance on live blurring were horrible. UIToolbar won it in the end.

One other important thing is that the toolbar blurs the background of it's superview, keep this in mind in case you have overlapping view.

The final thing I'd like to share is how to justify the text in a UILabel. Despite the fact that the textAlignement property accepts NSTextAlignmentJustified as an option I wasn't able to make my multiline label justify just like that.

I was finally able to achieve the result by using NSAttributedString and a NSMutableParagraphStyle.

Market-wise Gradient Backgrounds Studio is a failure, no more that an handful of downloads a day. But it was fun to make, and gave me a chance to learn new things, try out new designs patterns, and experiment. At the end of the day this is what matters, being able to always learn something new, and having fun!

Enjoy your next project!

<< 2014 resolutions review
A caveat when upgrading a Podfile >>